Based in Memphis, Tennessee, the Fast Planet project is the latest installment of musical endeavors pursued by the band’s core members. The type of work can be best classified as ambient electronic pop influenced by Thom Yorke, Telefon Tel Aviv, Aphex Twin and others. 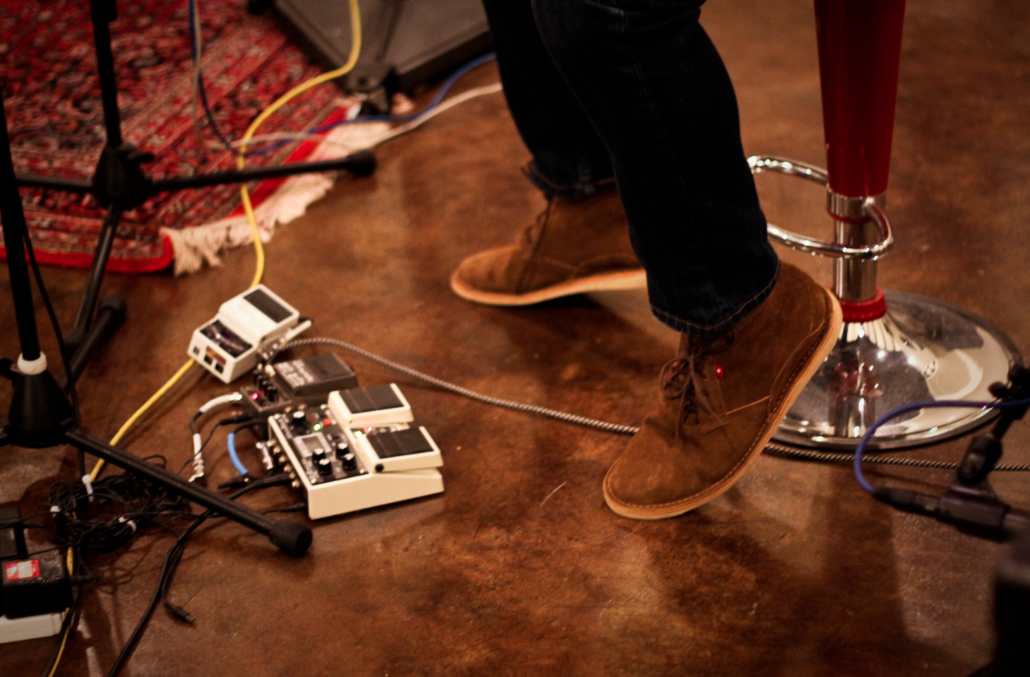 Wil Deshazo, Jared Rawlinson and Brandon Herrington have been playing music together in a variety of configurations since 1999, and through their musical journey connected with Landon Moore in 2003. Of their many previous incarnations (Dora, U.S. Sunday), the four came together most notably as members of the now-defunct band This Is Goodbye. This Is Goodbye. an ambitious pop-rock outing, toured throughout 2004 and 2005, opening for the likes of Mute Math, Cursive and Headlights during that time. Though the group disbanded in 2006, the four remained friends and musical allies over the years. 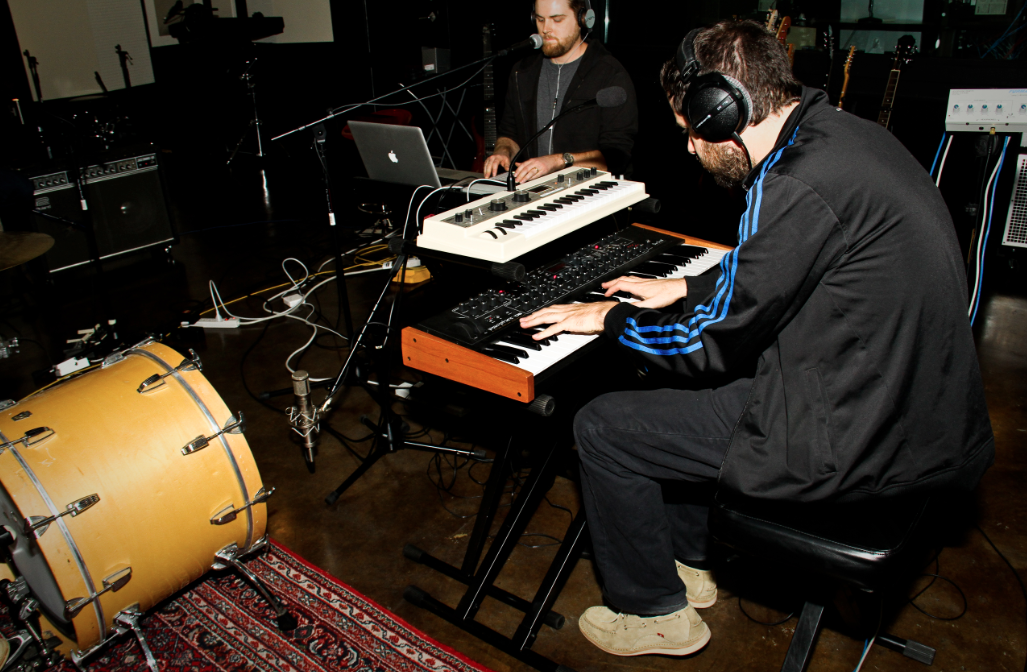 By the beginning of 2011, Wil and Landon had become disenchanted with playing straight-ahead rock music. Each found themselves producing electronic music separately, and discussions began of how to create a cohesive project. The two were reunited with Jared and Brandon and the four began a year-long process of experimenting and writing in the electronic realm. 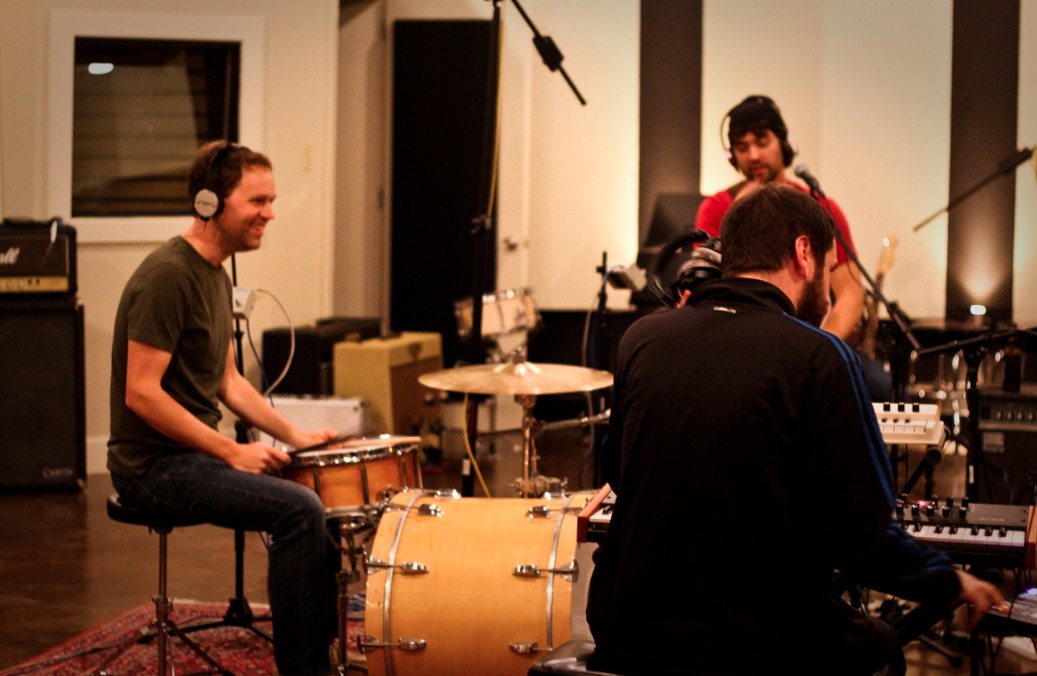 What has culminated is the full-length album, Jes. The self-produced album, mixed by James Joseph (Myla Smith, Ryan Peel) and mastered by Brad Blackwood (Against Me, Maroon 5, Allison Krauss, The Black Eyed Peas), marks the first chapter in a series of deeply moving, provocative and alluring electronic outings. The album’s nine songs, which delve into very personal themes of love and loss, demonstrate a clarity of purpose and vision realized through the band’s commitment to exploration and discovery in areas of music which may have once eluded them.